Location: Eastern part of the country

Trashigang, “The Jewel of the East”, traverses the easternmost edges of the kingdom, dodging up to the point of the Indian state of Arunachal Pradesh. It is the country’s widest district, with an elevation varying from 600 m to over 4000 m. Bhutan’s largest tributary, Drangme Chhu, glides through this region. It sets Trashigang town on a panoramic hilltop and was previously a bustling business center for vendors seeking to barter their valuables in Tibet. Now, it is the confluence of the East-West highway with highway links to Samdrup Jongkhar and the Indian state of Assam. Trashigang town is likewise the key marketplace for the semi-nomadic communities of Merak and Sakteng, whose strange style of clothing stays out from the traditional Bhutanese Gho and Kira.

Trashigang Dzong, or fortress, was built in 1659 by the third Druk Desi Chögyal Mingyur Tenpa to defend against Tibetan invaders. Because of its altitude invading armies remarked that "it is not a dzong on the ground, it is in the sky". An ancient Lhakhang or temple in the district, known for its rock garden, contains a sacred footprint said to be either that of Guru Rimpoche or that of a khandroma (angel). 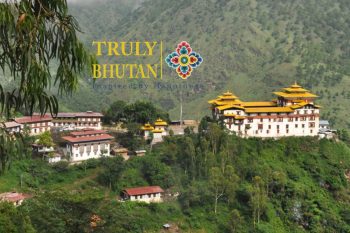 Is situated on a high projection overlooking the confluence of the Drangme Chhu and the Gamri Chhu, was built in 1668 by Chogyal Minjur Tempa 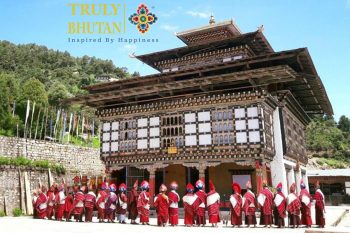 An hour and a half drive away from Trashigang through a feeder road will take you to the village of Bartsham. The Chador Lhakhang, or Sangdha 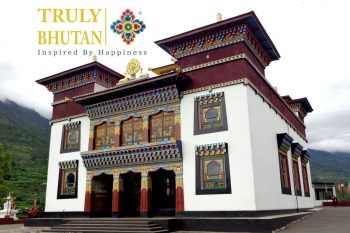 Further east from Trashigang, driving north will take you to another commercial hub in Trashigang, the Rangjung town. This once sleepy town is today 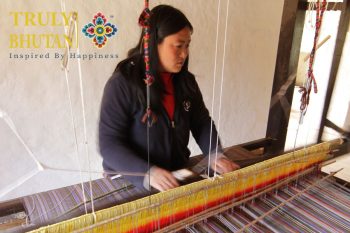 The National Handloom Development Project (Khaling) trains rural weavers and supplies yarn on credit, then buys back the finished products

The Druk Deothjung hotel is a cozy family run establishment catering to all tourists visiting Trashigang. As you travel east in Bhutan 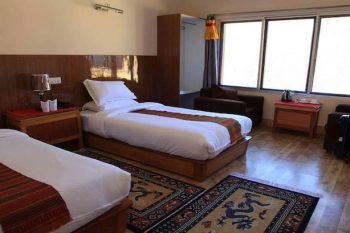 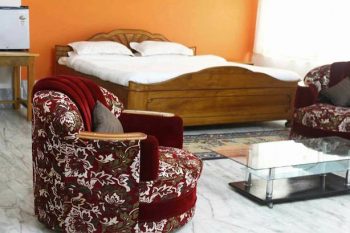 Hotel KC is one of the largest and newest hotels in Bhutan’s far east district of Trashigang. It’s in the center of Trashigang town, the district capital 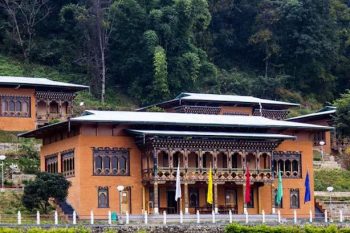 Located in picturesque surrounding, Lingkhar Lodge is one of the premium accommodation establishments in this region and

Learn More Book Now
View all accomodation choices in Trashigang
We use cookies on our website to give you the most relevant experience by remembering your preferences and repeat visits. By clicking “Accept”, you consent to the use of ALL the cookies.
Do not sell my personal information.
Cookie SettingsAccept
Manage consent