Bhutan Tour By Destination, a Kingdom is made up of 20 districts known as Dzongkhags which literarily translates as regions or settlements around the Dzong. The Dzong was the epicenters around which the communities developed and flourished. Even to this day, these massive fortresses continue to play a major role in the functioning of administrative, legislative, and secular functioning of the state.

The annual Tshechu is an important social occasion for the Bhutanese and a big attraction for the numerous tourists who make it a point to visit Bhutan, especially during these festive events.

Snuggled in the folds of the eastern Himalayas, the highest mountain ranges in the world, Bhutan is a country where Vajrayana Buddhism is a way of everyday life and the government measures development in terms of Gross National Happiness; where democracy was handed “top-down” from the Golden Throne.

Here, traditional values, environmental preservation, and good governance take precedence over economic development. The last Buddhist kingdom in the world, Bhutan is a pocket of calmness wedged between the two most populated countries in the world, India, and China.

If you want peace of mind, far away from the madding crowd, away in serene surroundings, where yesterday was just a vague dream and tomorrow is in the process of germination, then you have arrived at the right place on earth, Bhutan Tour By Destination.

Ever since the opening of tourism in 1974, the year of the coronation of His Majesty the King, the Fourth King, Jigme Singye Wangchuck, the kingdom has been known for its untouched culture, pristine nature, lush green valleys and majestic snow-covered mountains, which limited our contacts with the outside world till the turn of the last century but also saved us from being colonized.

Most Stunning Places in Bhutan

A spiritual nation, the country is dotted with monasteries tucked away on the precipitous mountains and the valley floors with prayer flags fluttering on high passes or wooden bridges over roaring streams. More than 60 percent of the population is engaged in agriculture living a simple life drawing.

Buddhism touches and influences all facets of social and cultural life, leaving a deep impact on art, architecture, and traditional dances. According to a survey, the tourists use three keywords to describe Bhutan: “beautiful,” “friendly” and “natural.”

Bhutan is a Natural Paradise

Medicinal herbs are still harvested from the mountains and traditional medicine and treatment are still popular with the people. As beautiful as the land is, the people are friendly and polite. Perhaps it is a manifestation of our cultural heritage.

Why is GNH important in Bhutan?

A nation that gave the world the concept of Gross National Happiness (GNH), as opposed to gross domestic product (GDP), Bhutan with 70.2 percent of the land area under forest cover, has been marked as one of the world’s 10 biodiversities ‘hotspots.’ Isolated from the world for centuries, Bhutan opened up to the world only in the early 1960s when the country adopted a guarded approach to economic development and built its first roads, schools, and hospitals.

It is only with the coronation of the Fourth King, His Majesty Jigme Singye Wangchuck in 1974 that the country was opened to tourism.

The intangible cultural heritage of Bhutan

While Bhutan is one of the smallest countries in the world, its cultural diversity and its richness are profound. As such strong emphasis is laid on the promotion and preservation of its rich cultural diversity. It is believed that ensuring the protection and preservation of our unique culture would assist in protecting the sovereignty of the nation.

Despite a cautious tourism policy, the country has been rated as one of the top 20 most exotic travel destinations by National Geographic Travel magazine. Even historically, early European travelers to the country described it as “a country of majestic mountains, haunting ravines and primordial forests” where the people were “the most handsome race of men (I have) ever seen.” 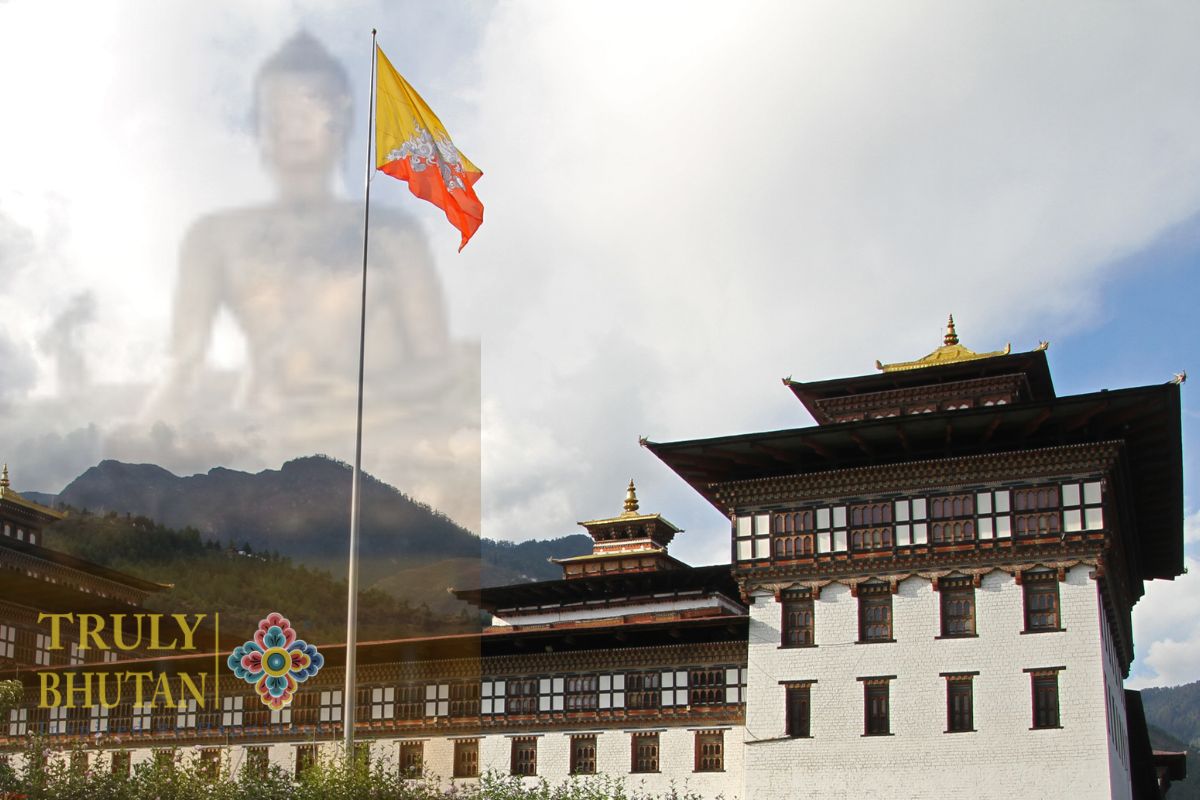 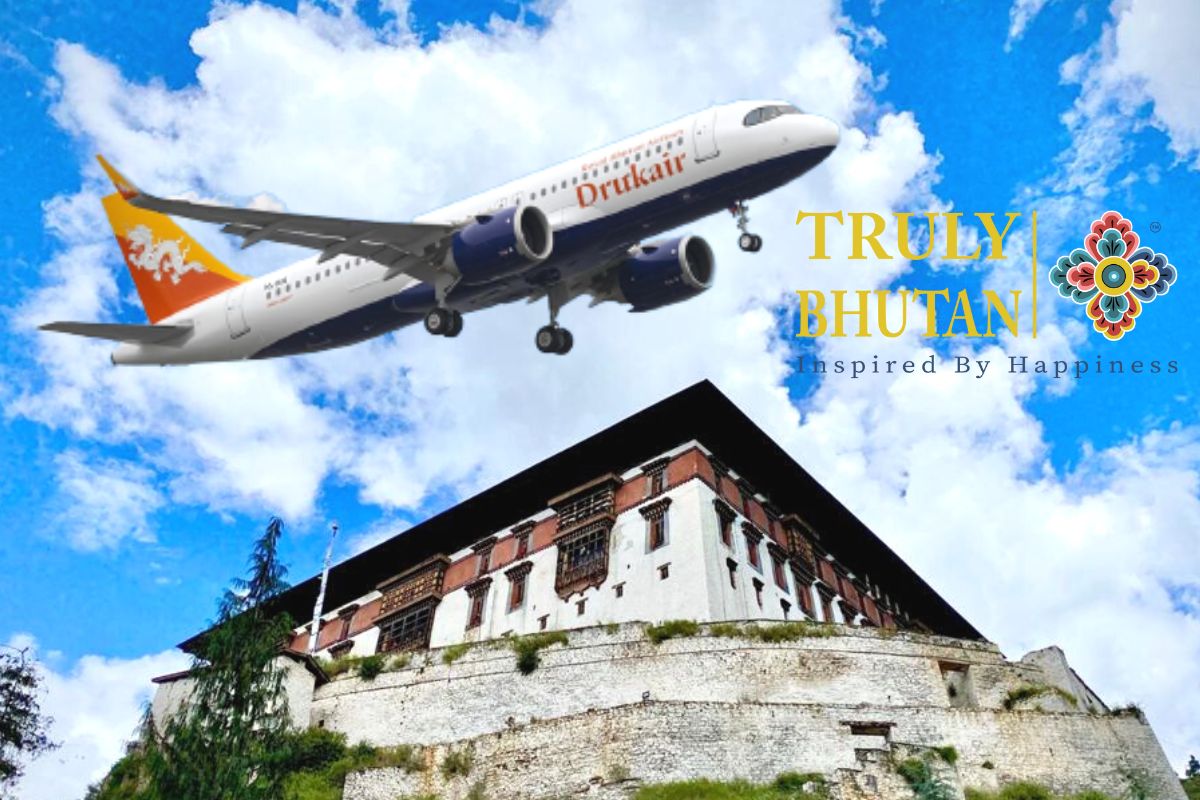 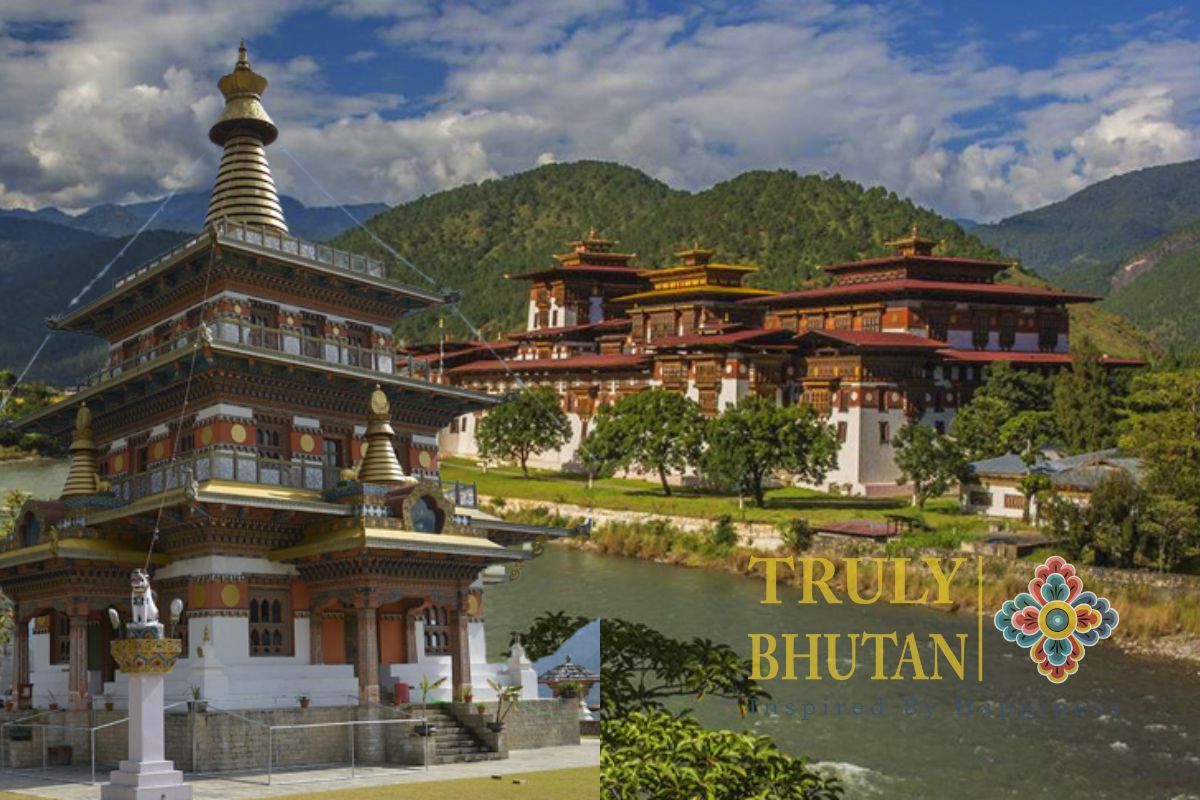 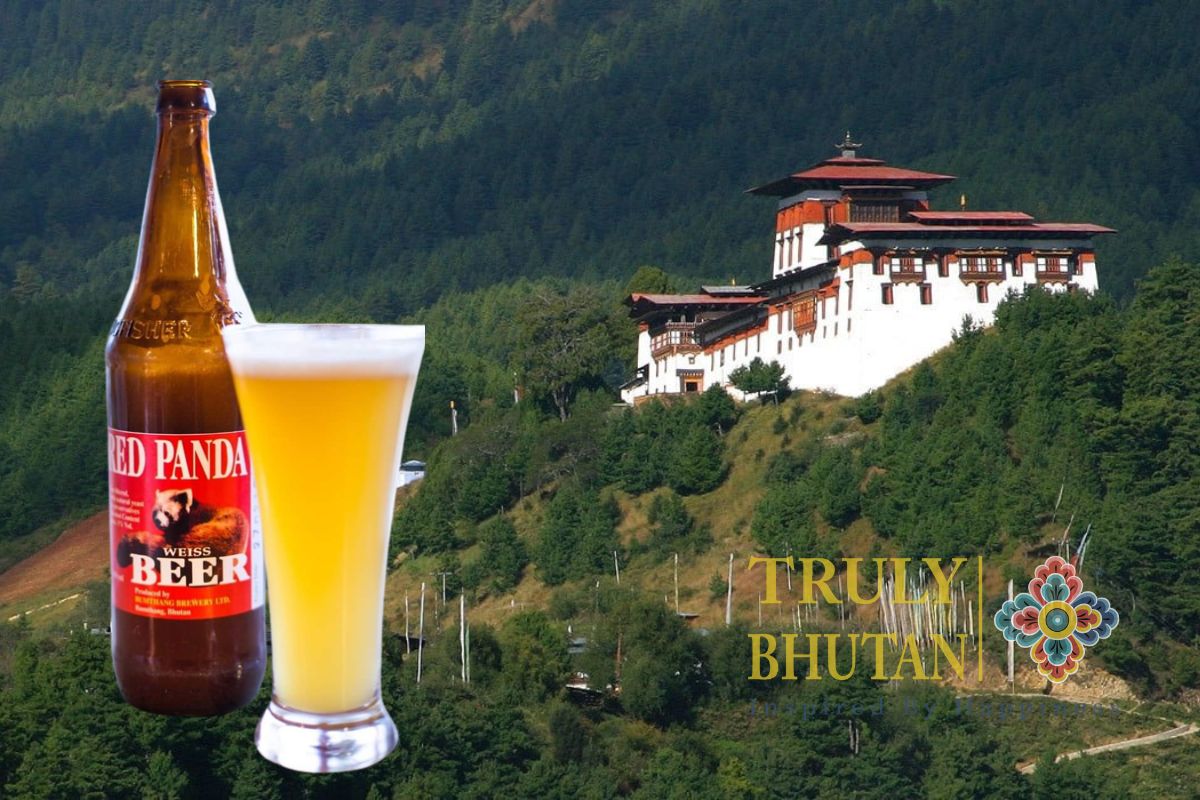 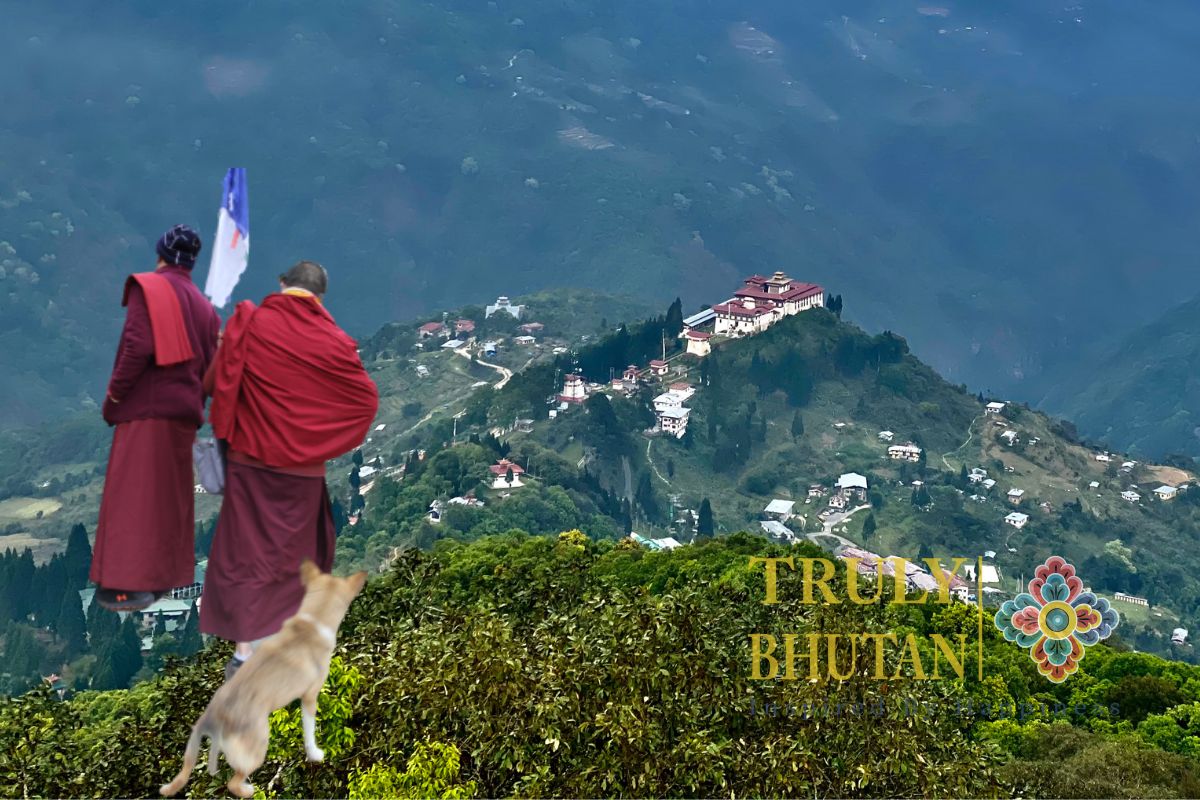 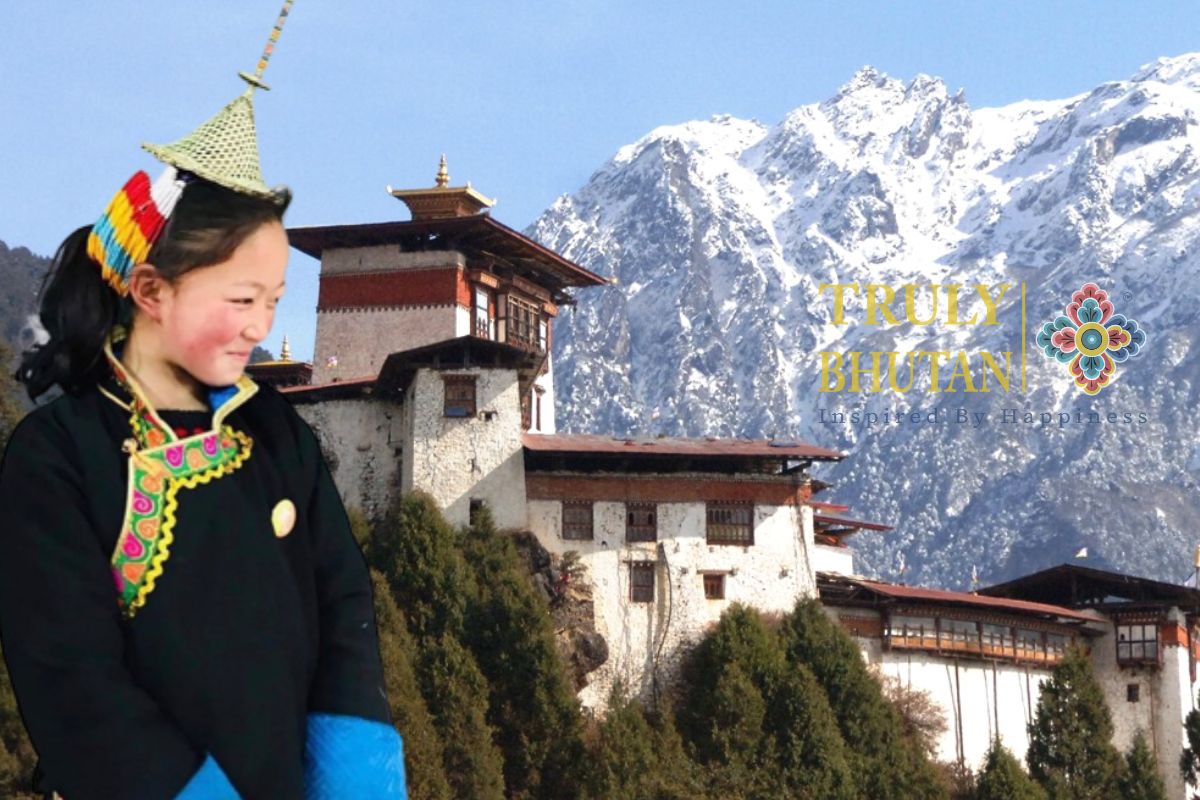 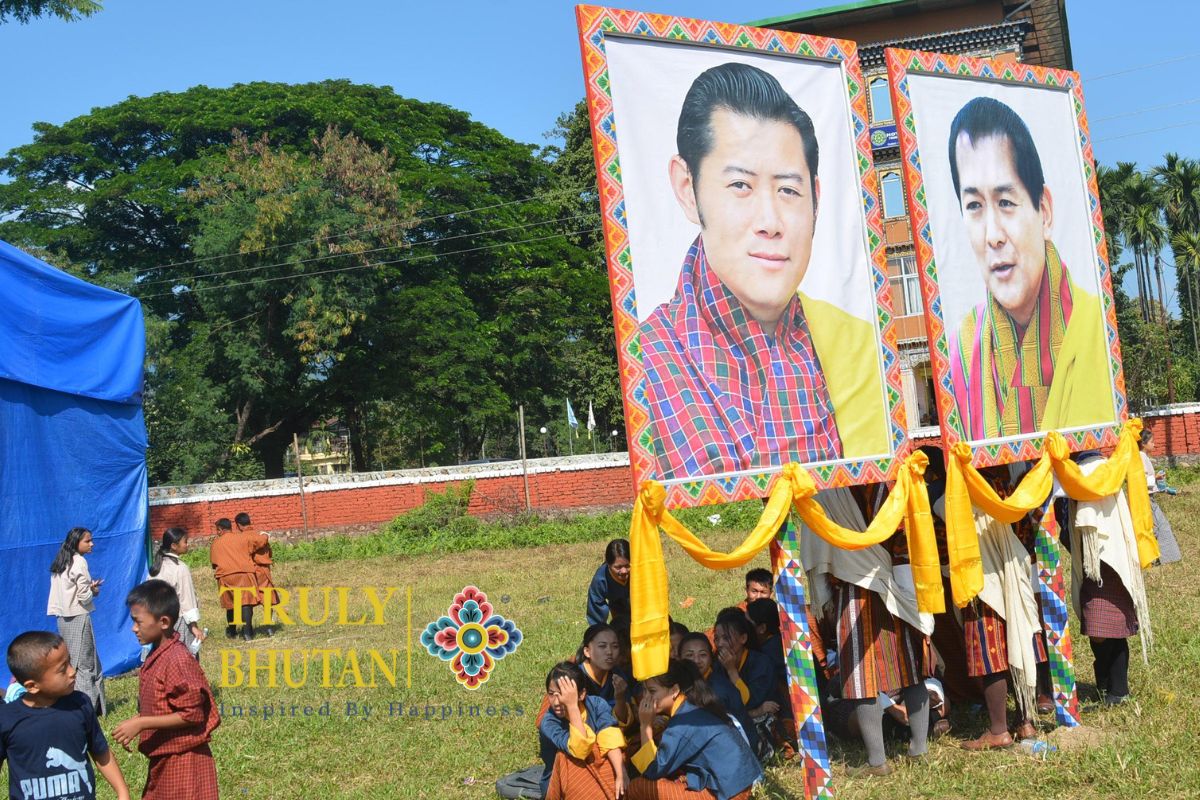 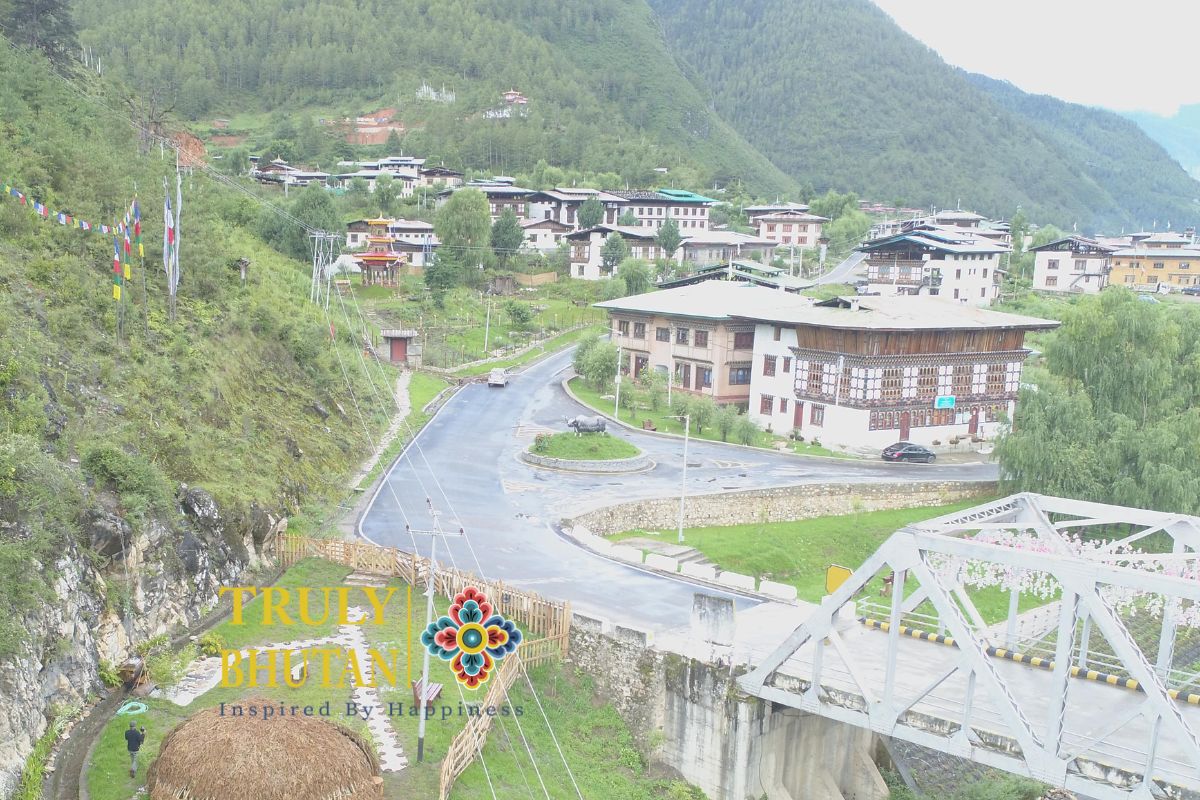 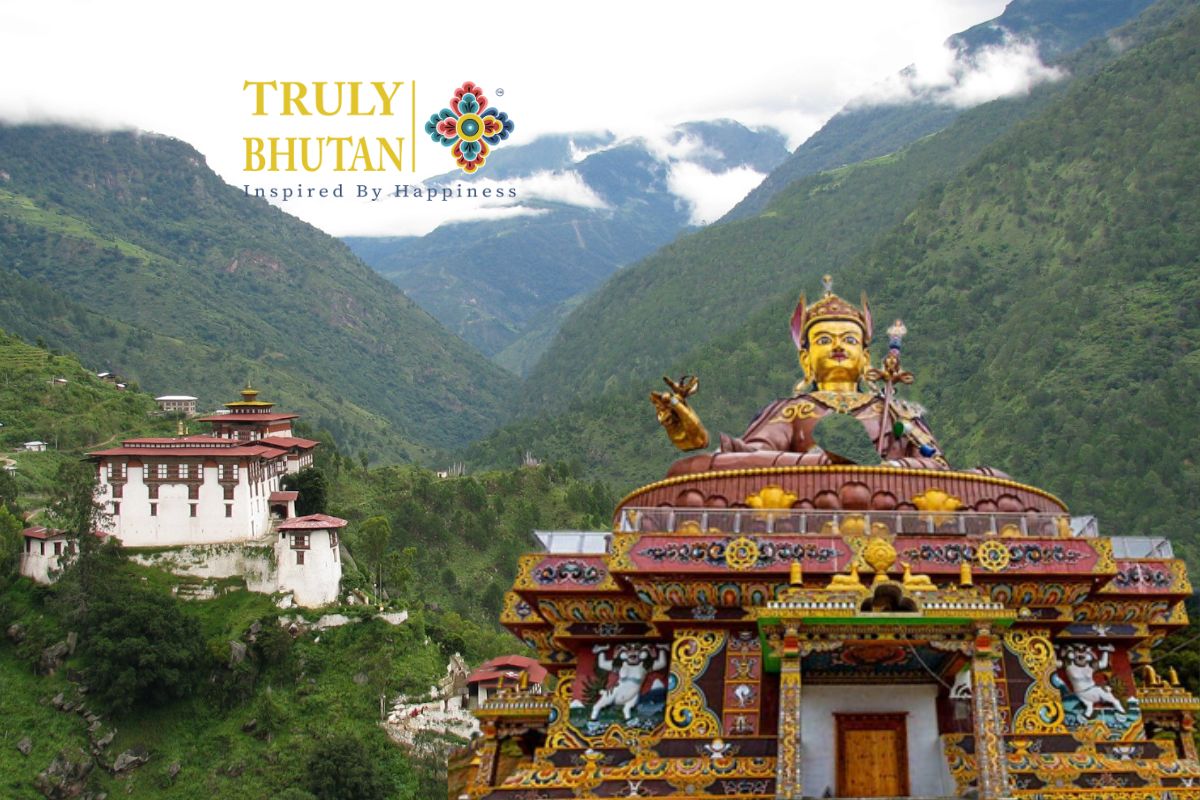 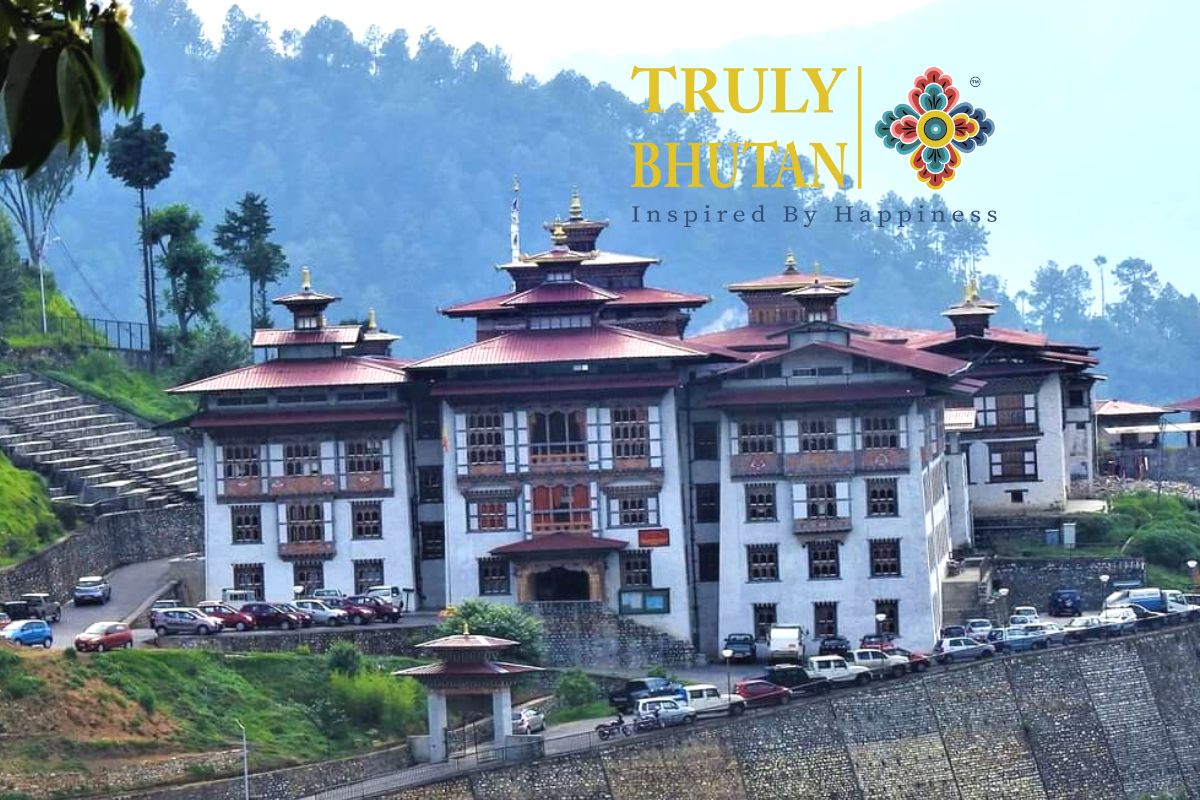 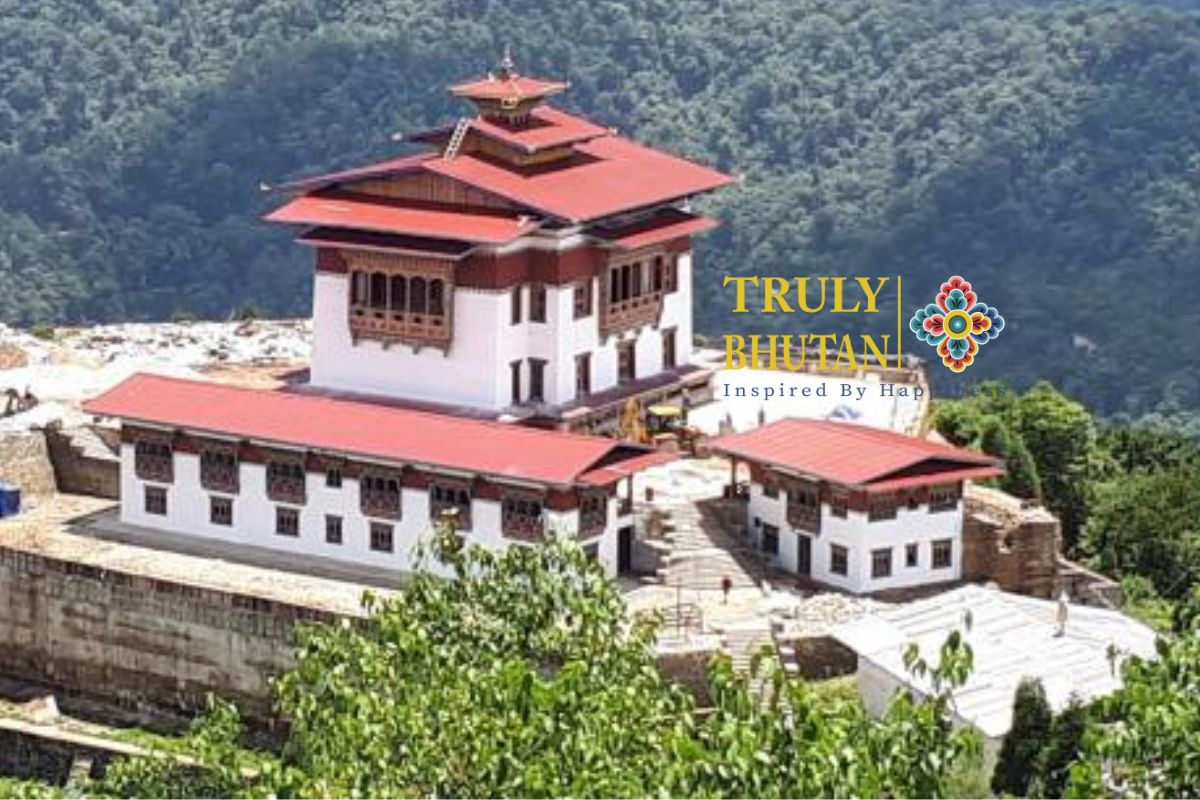 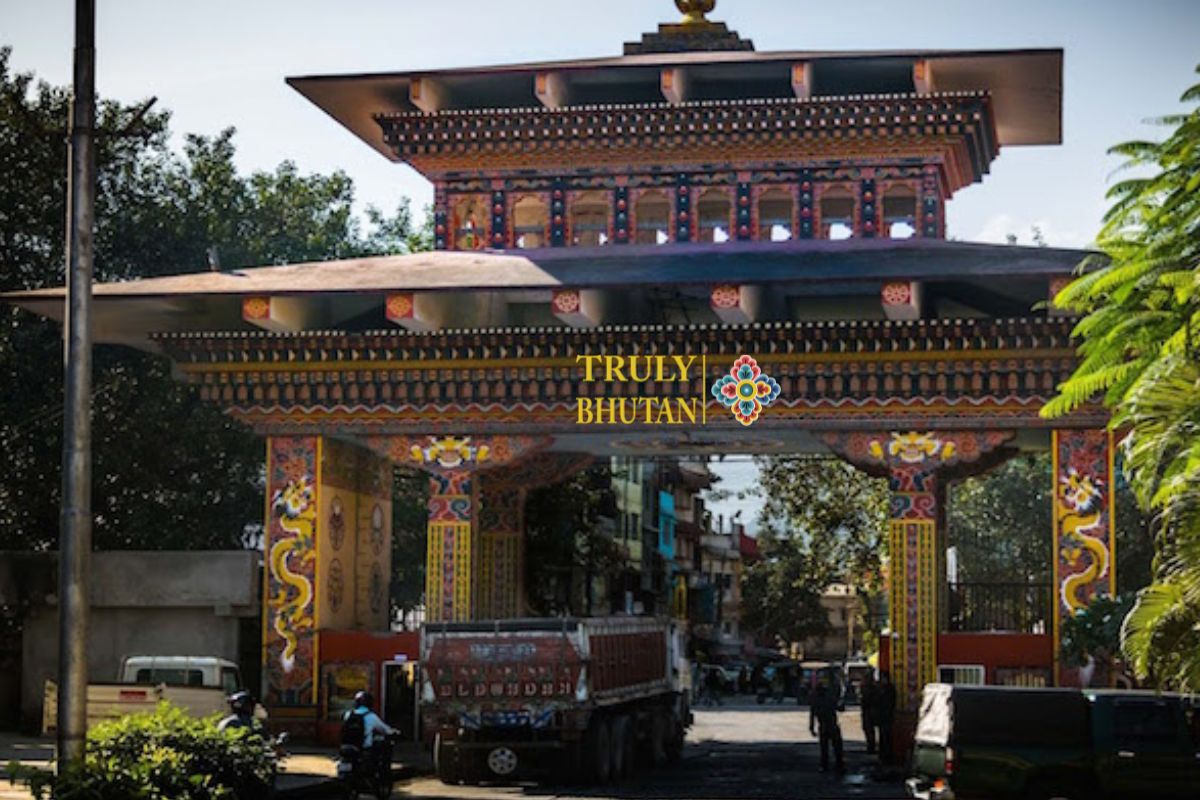 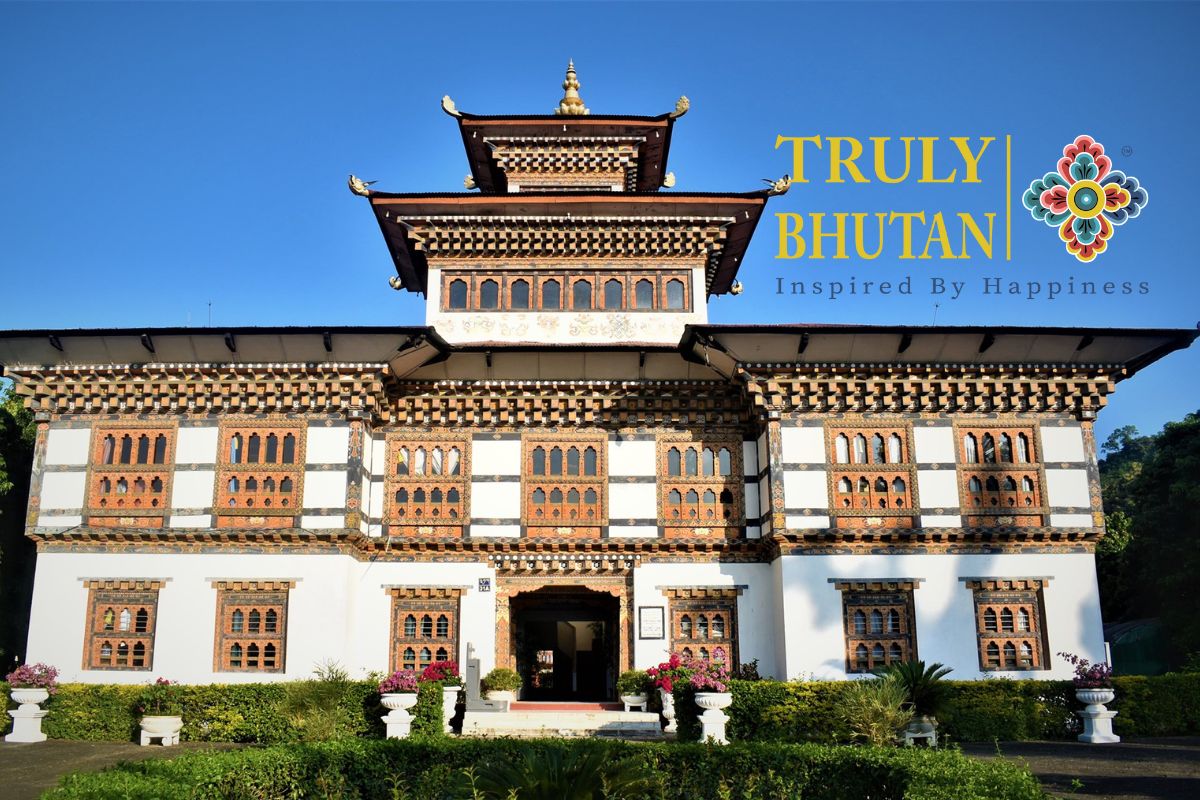 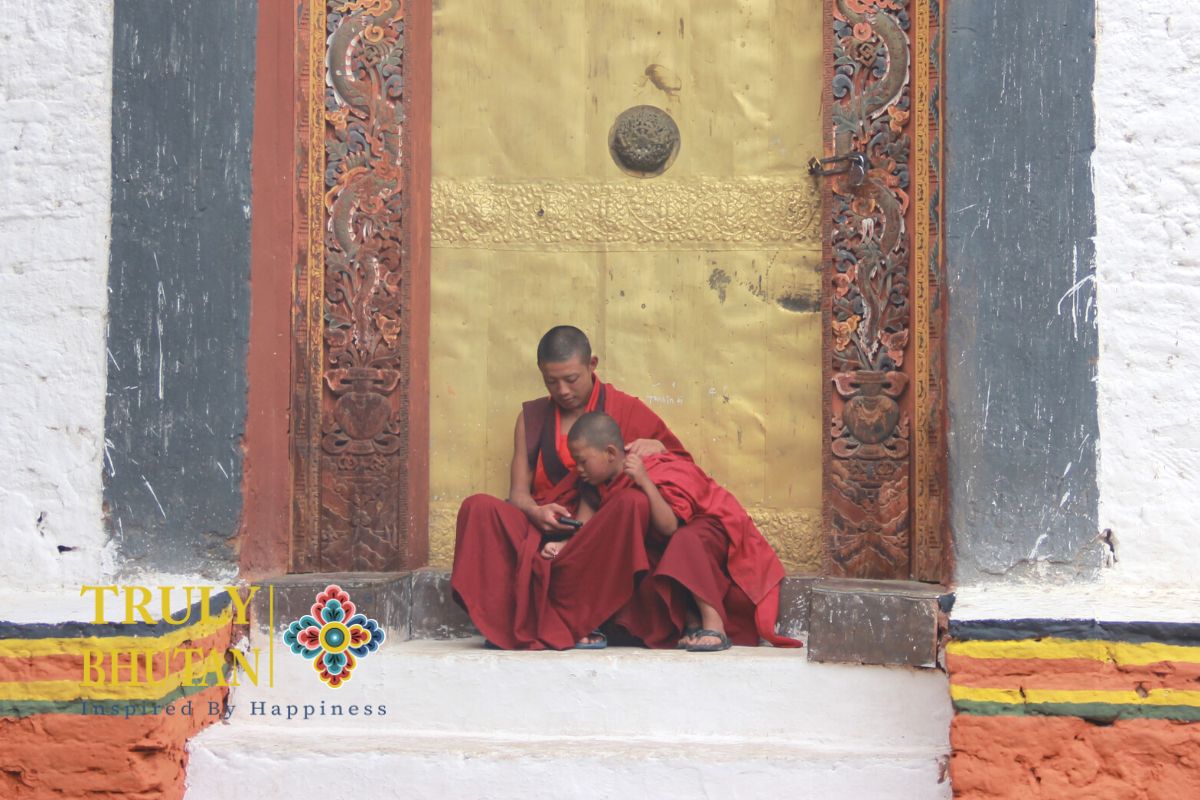 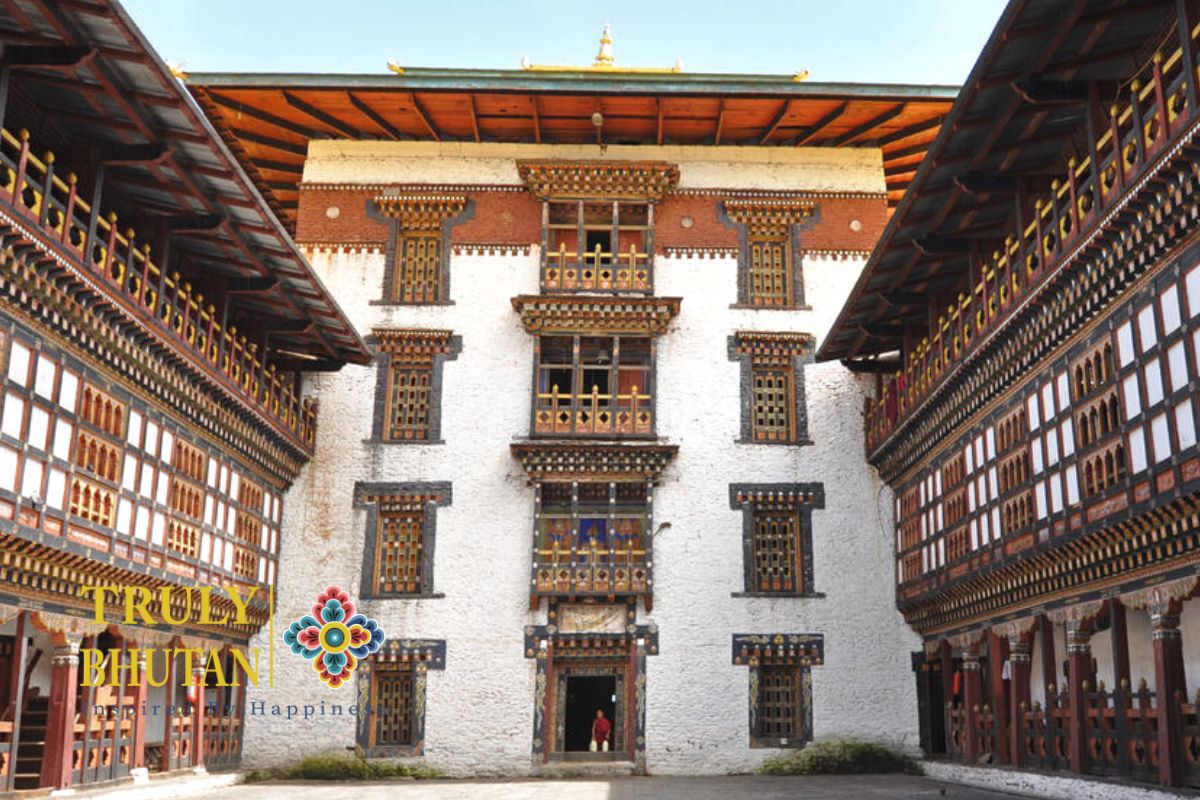 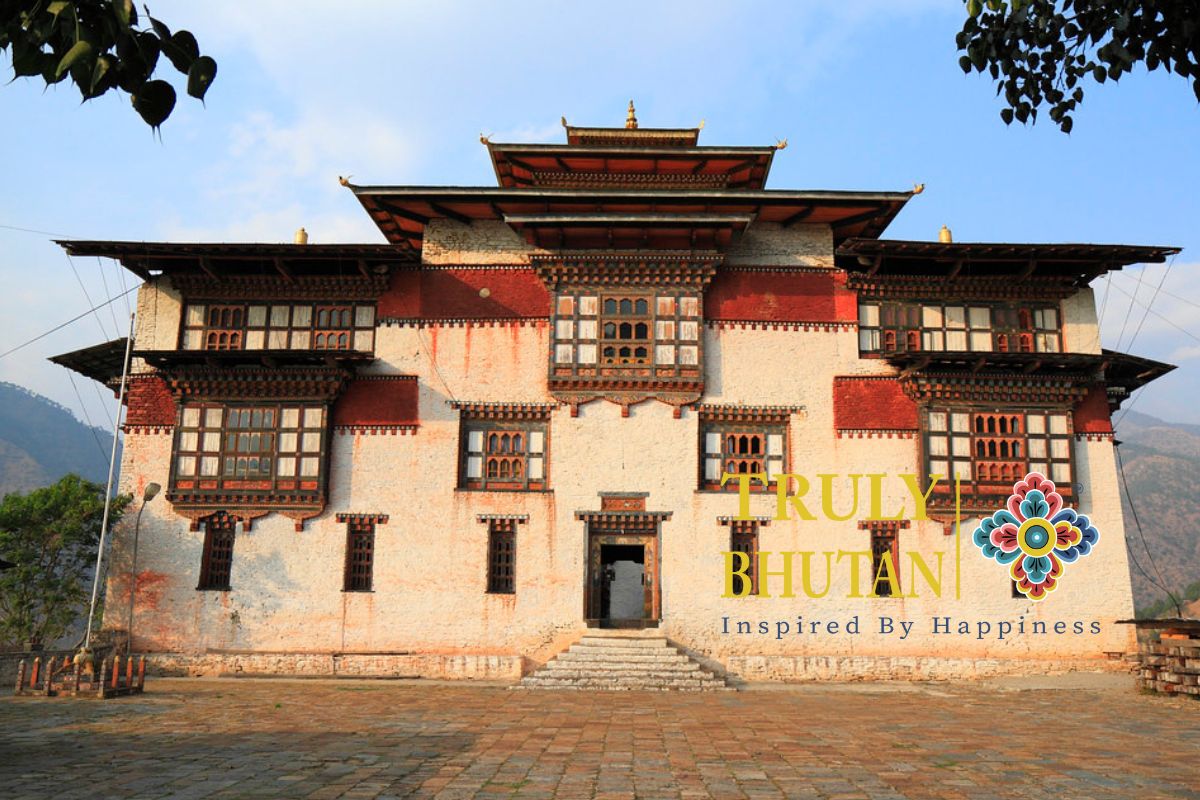 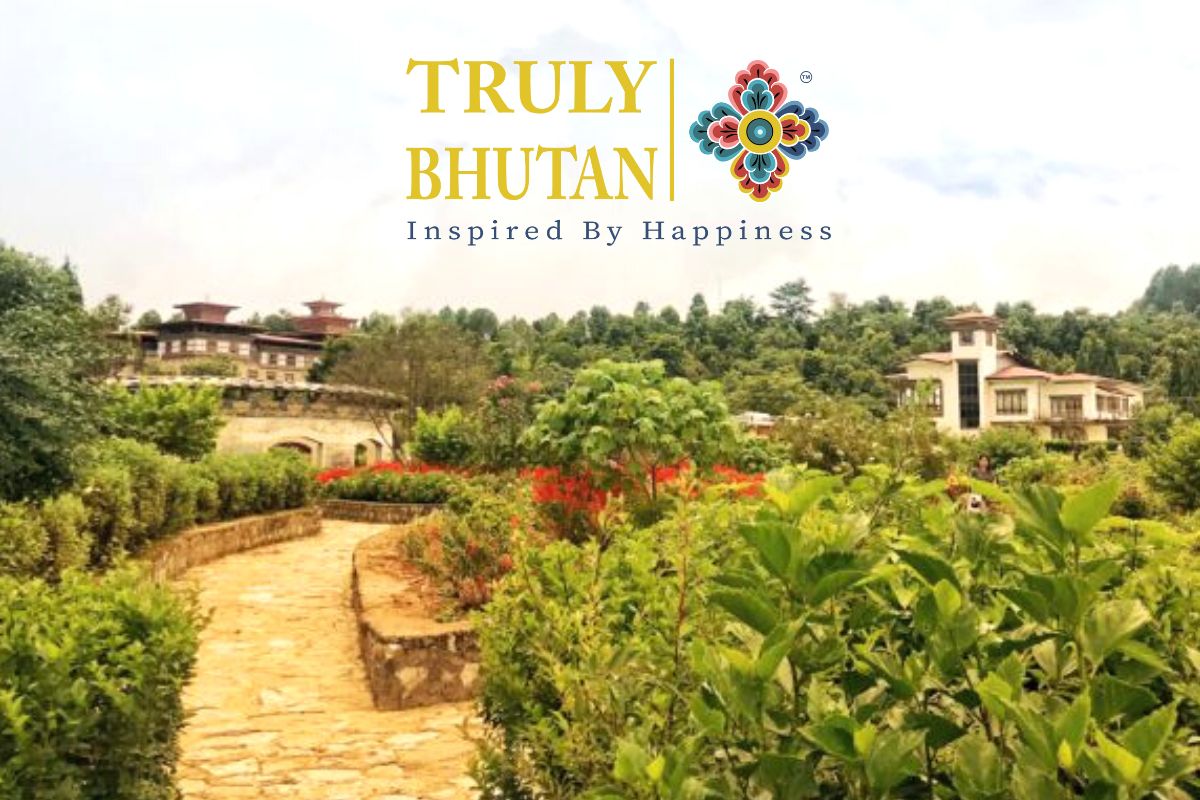 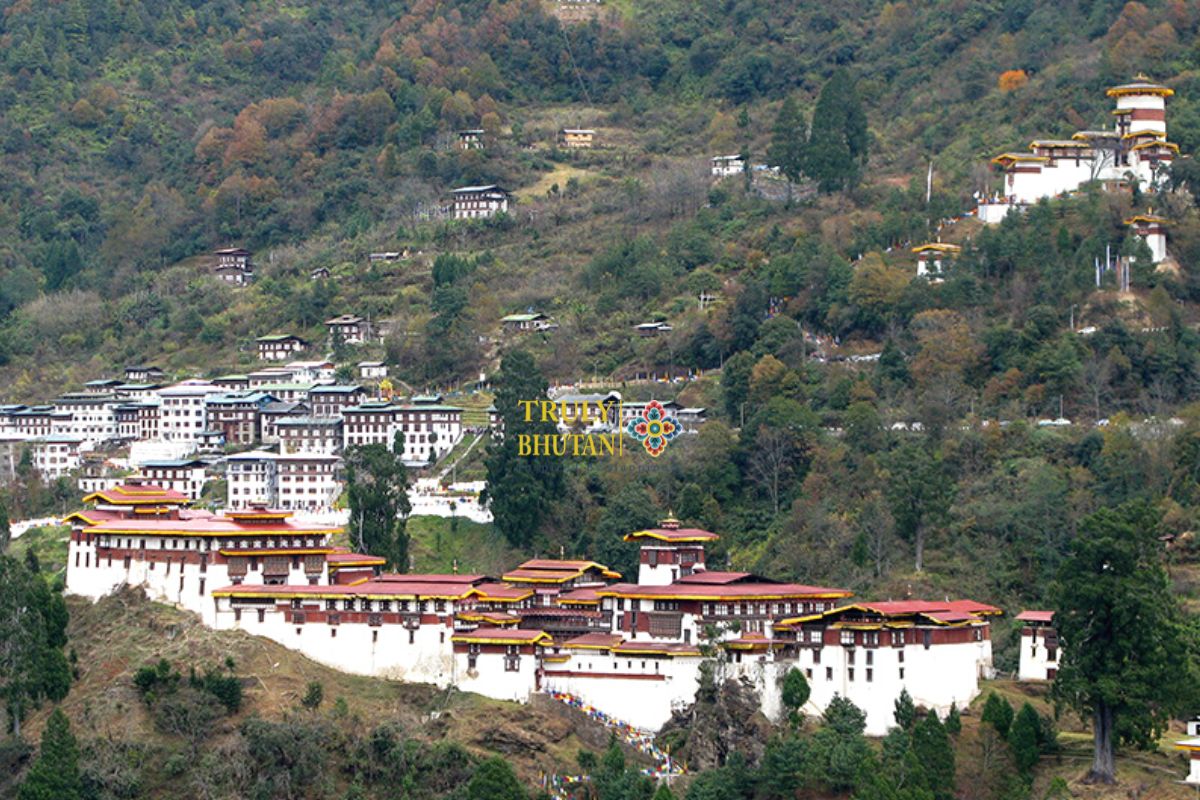 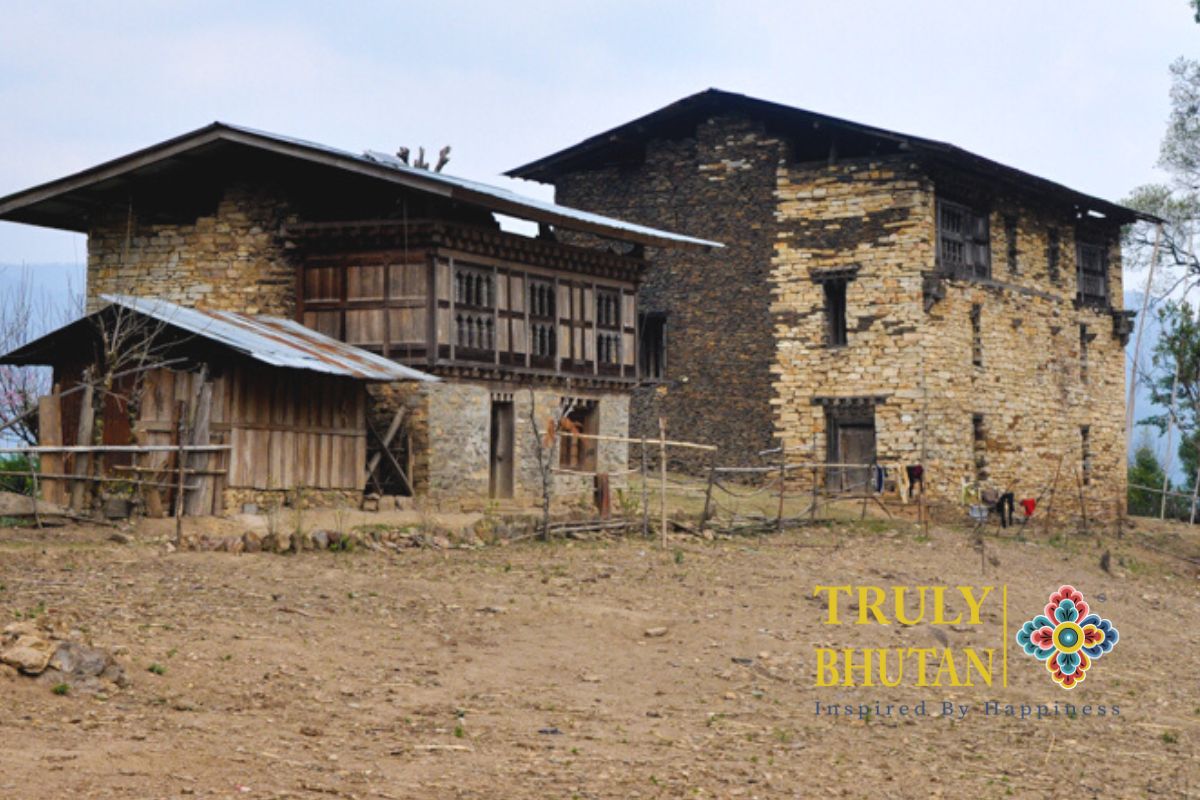