Location: Southern part of the country

Bumthang Dzongkhag consists of four main valleys Ura, Chumey, Tang, and Choekhor. Choekhor is the largest of the four mountain valleys and is widely considered as ‘Bumthang Valley’. The valleys are broad and gently carved by the ancient glaciers. The wide and scenic valleys draw a large number of tourists each year.

The name Bumthang has two probable origins; the first is that it is named after a Bumpa, a vessel for holy water which the valley resembles in shape. The second origin implies that it is the Valley of Beautiful Girls as Bum translates to ‘Girl’ and Thang means ‘flat piece of land. These fertile valleys are covered in fields of buckwheat, rice, and potatoes. Apple orchards and dairy farms are also common sights here. This serene region is one of the most peaceful places in the kingdom.

This dzongkhag is one of the most richly endowed districts in terms of historical and spiritual legacy. Some of Bhutan’s oldest and most revered temples are found in Bumthang, including Jambey Lhakhang. According to legend, this ancient temple was built by the Tibetan king Songtsen Gampo in 659 A.D. as part of a chain of 108 simultaneously constructed temples to subdue an evil demoness that lay over the Himalayan region. It is the oldest Lhakhang in Bhutan.

There are numerous other temples and shrines worth visiting in Bumthang and many of them are linked to Guru Rinpoche’s visit in 746 A.D. This region which spans from 2,600-4,500m is the religious heartland of the nation and is home to some of its oldest Buddhist temples and monasteries. Tales of Guru Padmasambhava and the tertons (“religious treasure-discoverers”) still linger in this sacred region. 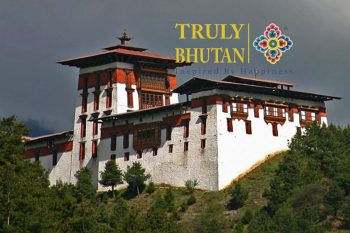 The ridge overlooking the quaint Choekar Valley of Bumthang homes the majestic Jakar Dzong. The name Jakar is derived from the word bjakhab 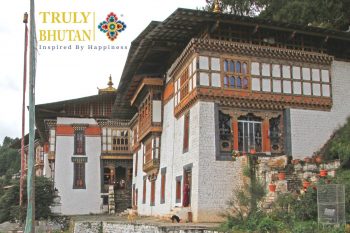 Located on the lush green meadows along the bank of the river Chamkar is Kurjey Lhakhang of Bumthang Valley. It is approximately a distance of 5km 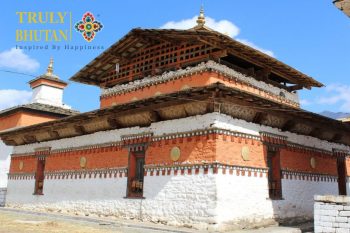 Jambay Lhakhang is located at a distance of 10 minutes from Chamkhar town on the way to Kurjey Lhakhang. It was originally constructed by the Tibetan King 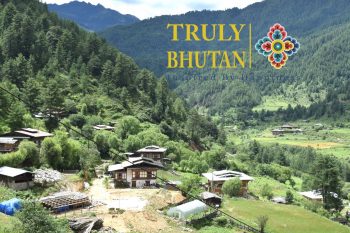 At an elevation of 3100 meters, just below thrumshingla resides the highest valley present in the Bumthang dzongkhag, the Ura valley. 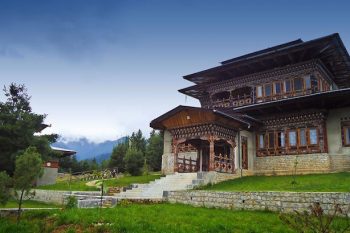 An idyllic Chumey Nature Resort takes refuge in the womb of the Mother Nature as the resort is ideally silhouetted against the lush and verdant foliage. 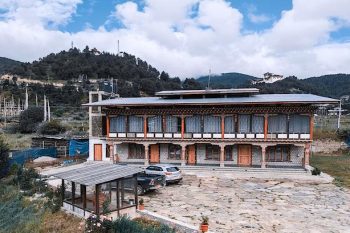 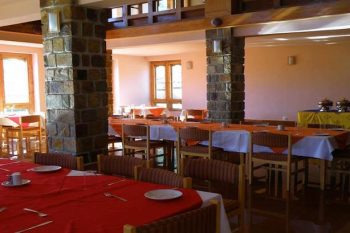 Fairly a new hotel operated by Bhutan Tourism Corporation Ltd., the Hotel Ugyenling is one of their latest developments and has been rightly placed 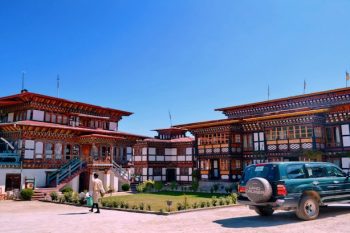 A family-run lodge, Jakar Village Lodge promises to deliver an experience of staying in a friend’s house rather than an impersonal lodge

Learn More Book Now
View all accomodation choices in Bumthang
We use cookies on our website to give you the most relevant experience by remembering your preferences and repeat visits. By clicking “Accept”, you consent to the use of ALL the cookies.
Do not sell my personal information.
Cookie SettingsAccept
Manage consent