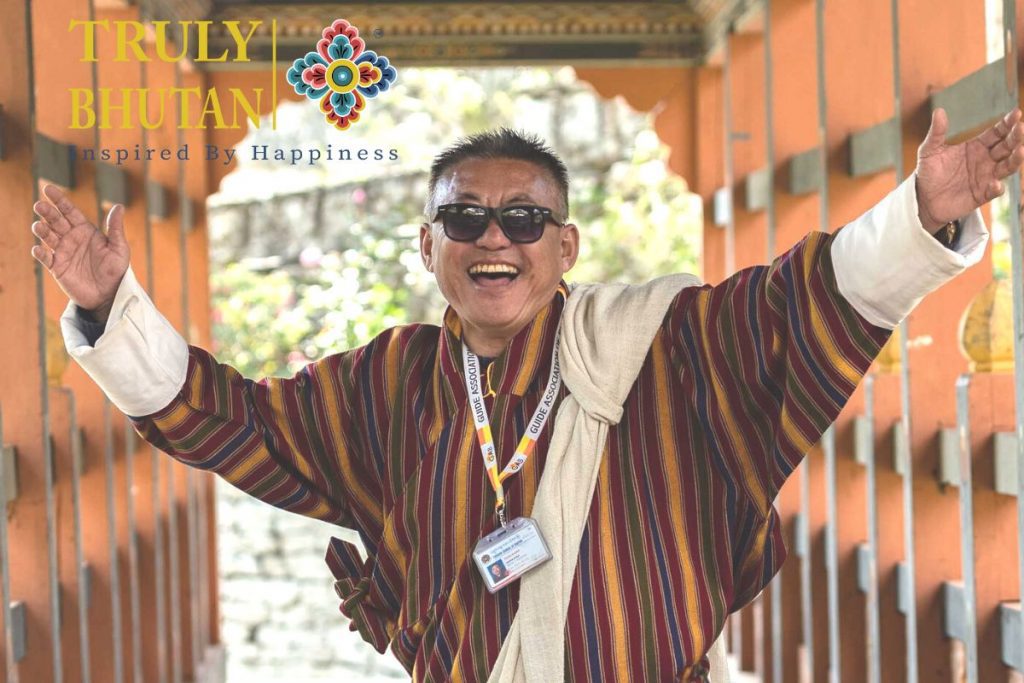 Passionate in anything he does, Mr. Garab Dorji, 54, chose a vocation that only a few in Bhutan would embark upon back in 1994. Fresh out of college, he embraced his calling as a tour guide and for the next nearly 30 years combed every nook and cranny of Bhutan, taking his guests from the sweltering foothills in the south to the dizzying heights of the Himalayas.

He has led groups big and small, often with an infectious zeal to showcase Bhutan at its best, make every trip memorable, and every moment worth every cent paid for. Be it the enormously exciting National Geographic groups that he has guided for years on end or hosting American celebrities like Demi Moore and Anthony Bourdain, he has done it all with aplomb.

His contribution to the Bhutanese Tourism Industry is undeniably significant, to say the least. Back in those days when tour guides had no one to turn to, he formed and nurtured the Guide Association of Bhutan (GAB) single-handedly and often painstakingly. Today, it is a highly credible entity, with a great sense of identity and purpose, providing a much-needed voice to the guiding fraternity.

His work, however, does not end here. Mr. Garab Dorji has always been clear in his belief that Bhutan must be a destination that everyone, not just its citizens, is proud of. It has to be a land of happiness but, to be one, it must be environmentally pristine, too. To this end, wherever he is, he is ever busy planting trees or protecting streams, or paving footpaths somewhere in the wild where one can experience true communion with nature. And, with a garbage bag ever in hand, there are probably not many places he has not been to zealously champion the cause to get rid of waste.

He is in his mid-fifties now but age has not dampened his fervor to continue to pursue his dreams. His voice is still loud and influential, especially in the tourism industry and, by all reckoning, it is likely to stay so for a long time to come. 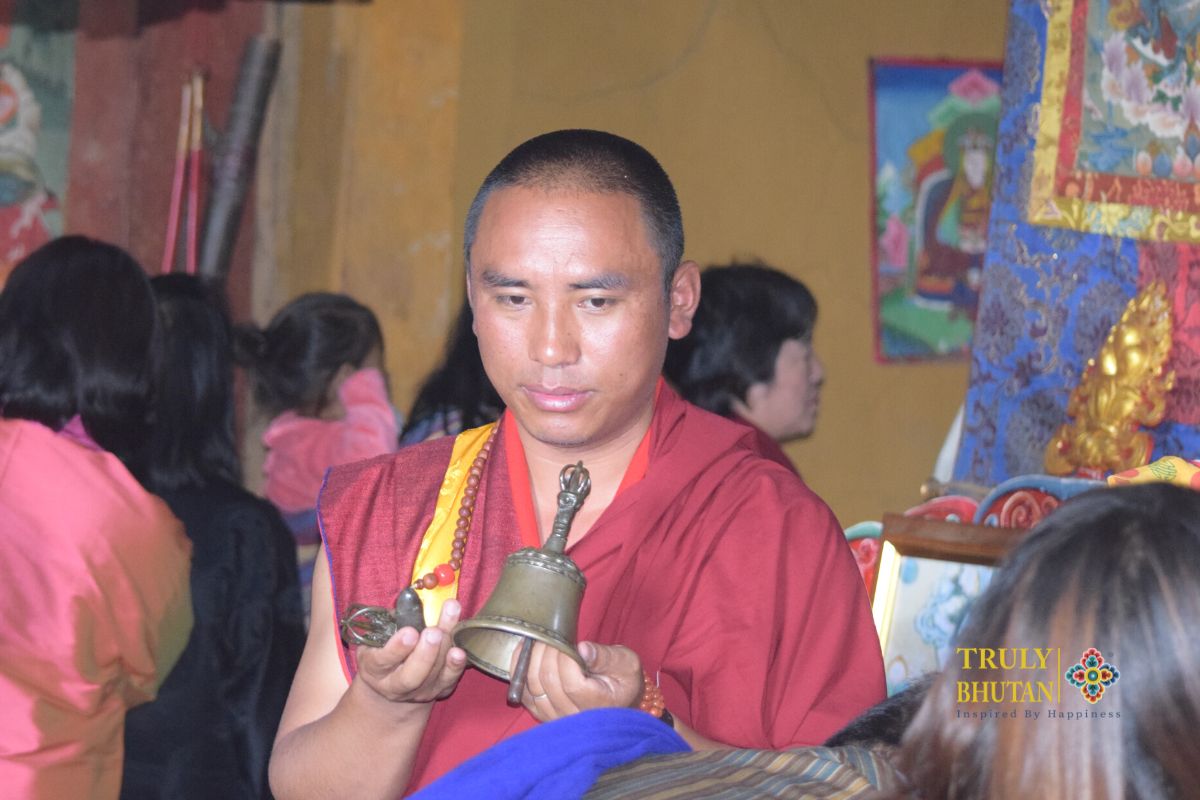 Buddhism as a part of Bhutanese life

I have had the privilege to visit Bhutanese houses; both modern day flats displaying several characteristics of development and huts where families live in just two rooms. Every house has an altar, with water offerings and water offerings made. 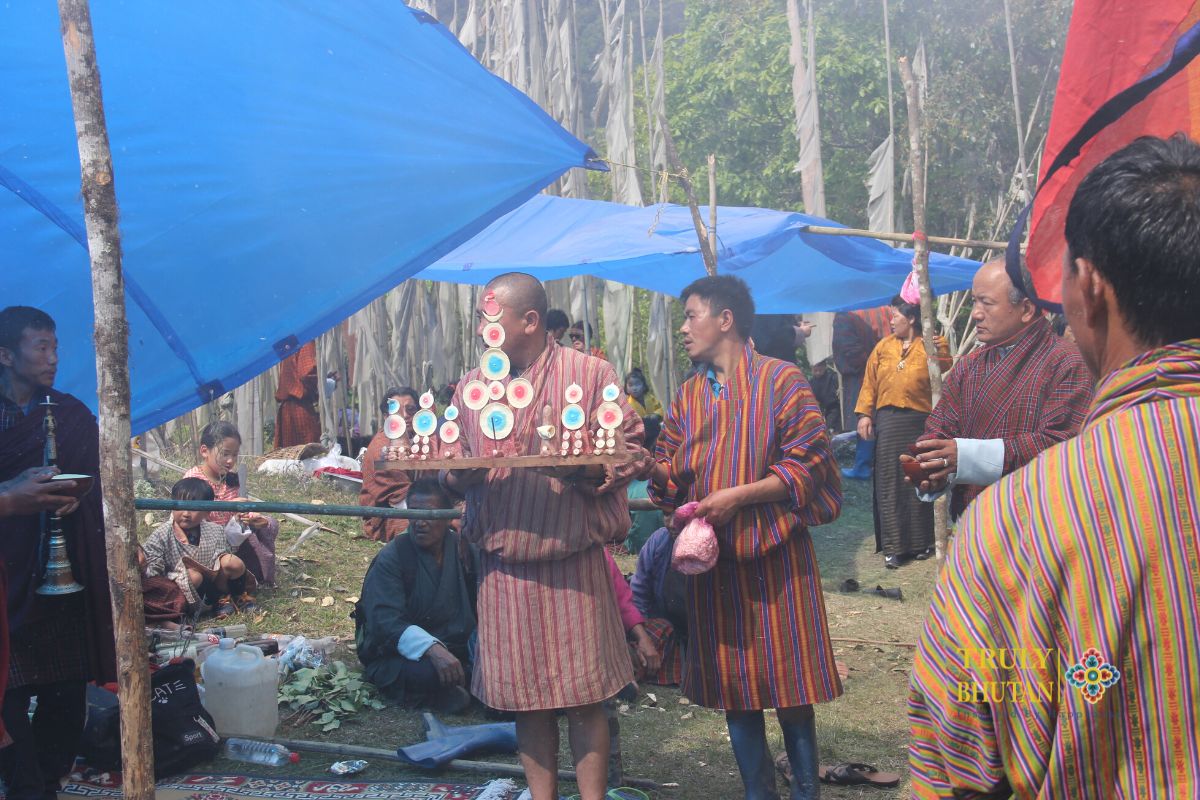 Day in the life of an ordinary Bhutanese

Health-conscious people in urban Bhutan begin their day jogging for a few kilometers every day. Those inclined to the Divine begins their day with prayers. What one does in a day is also prescribed by social, economical, and other elements. There are several factors that dictate how one starts their day. 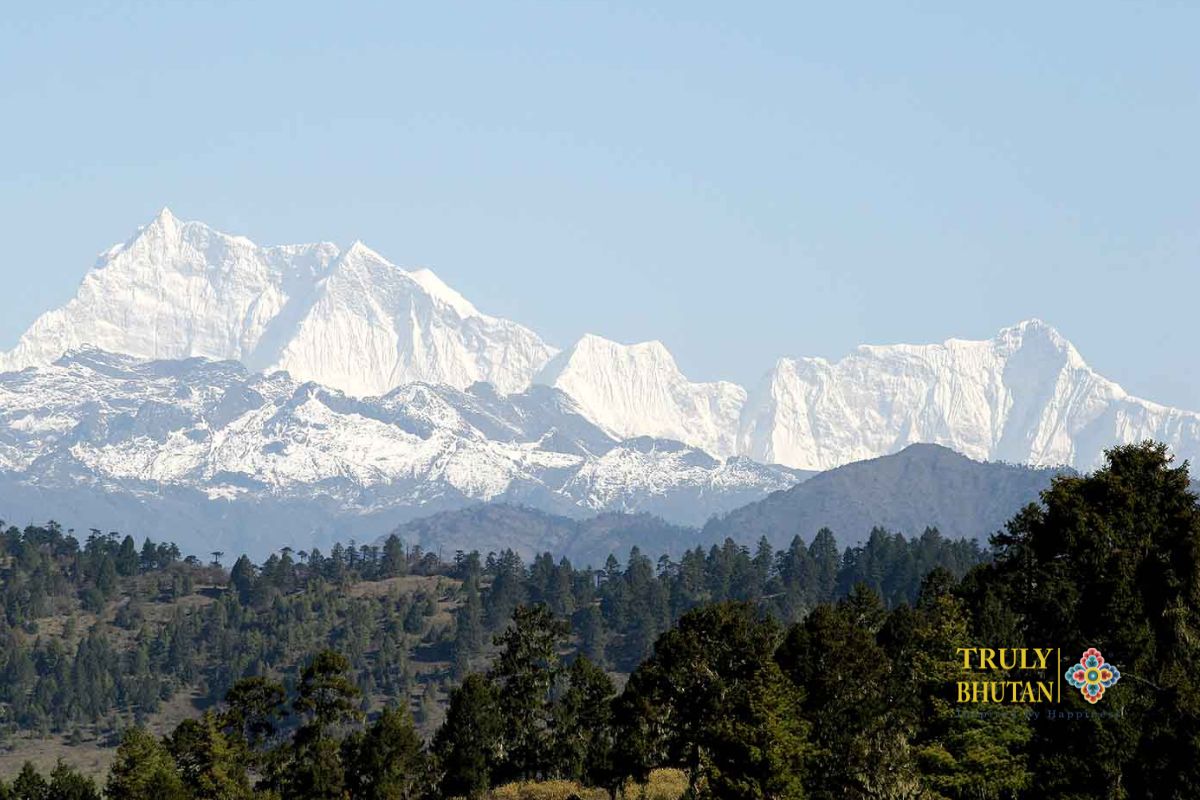 If there is a heaven, if there is one, would not be a piece of land spread over a beach with luxury displayed ostentatiously? It cannot be like a world created through human innovation by giants of Wall Street. It ought to be a place with Nature in its most original form; virgin peaks epitomizing beauty. And it has to be Bhutan.

Read More
We use cookies on our website to give you the most relevant experience by remembering your preferences and repeat visits. By clicking “Accept”, you consent to the use of ALL the cookies.
Do not sell my personal information.
Cookie SettingsAccept
Manage consent